Cordaid has announced the call for nominations for the provincial circle of allies. This circle be created through the projected called: Creating Access for inclusive Peace process in Afghanistan. this project is funded by Foreign, Commonwealth and Development Office (FDCO).

The member of Provincial Circle of Allies are composed of :

The member of Circle of allies will be responsible to transfer the peace messages and updates to the people in their areas. In addition, the collect concerns and demands of their people from the peace process and any possible agreement and share them with provincial women core group for peace and provincial outreach group to further advocate adn follow up.

They are also Acting as peace supporters and activists who expand the social peace through this ally.

The member of allies will be committed to peaceful Afghanistan. They will support and facilitate peace initiatives in their communities.

From mentioned groups in the parts of Circle of allies.

Applicants should send their Curriculum Vitae to the submission emails before October 15, 2020.

After reviewing the CVS, sucessful candidates will be notified.

The selection will be based on motivation, networking and engagement with the local community. 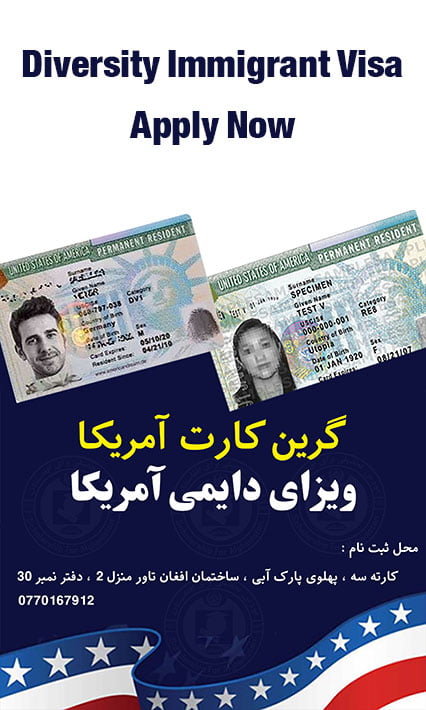 Apply for this Opportunity